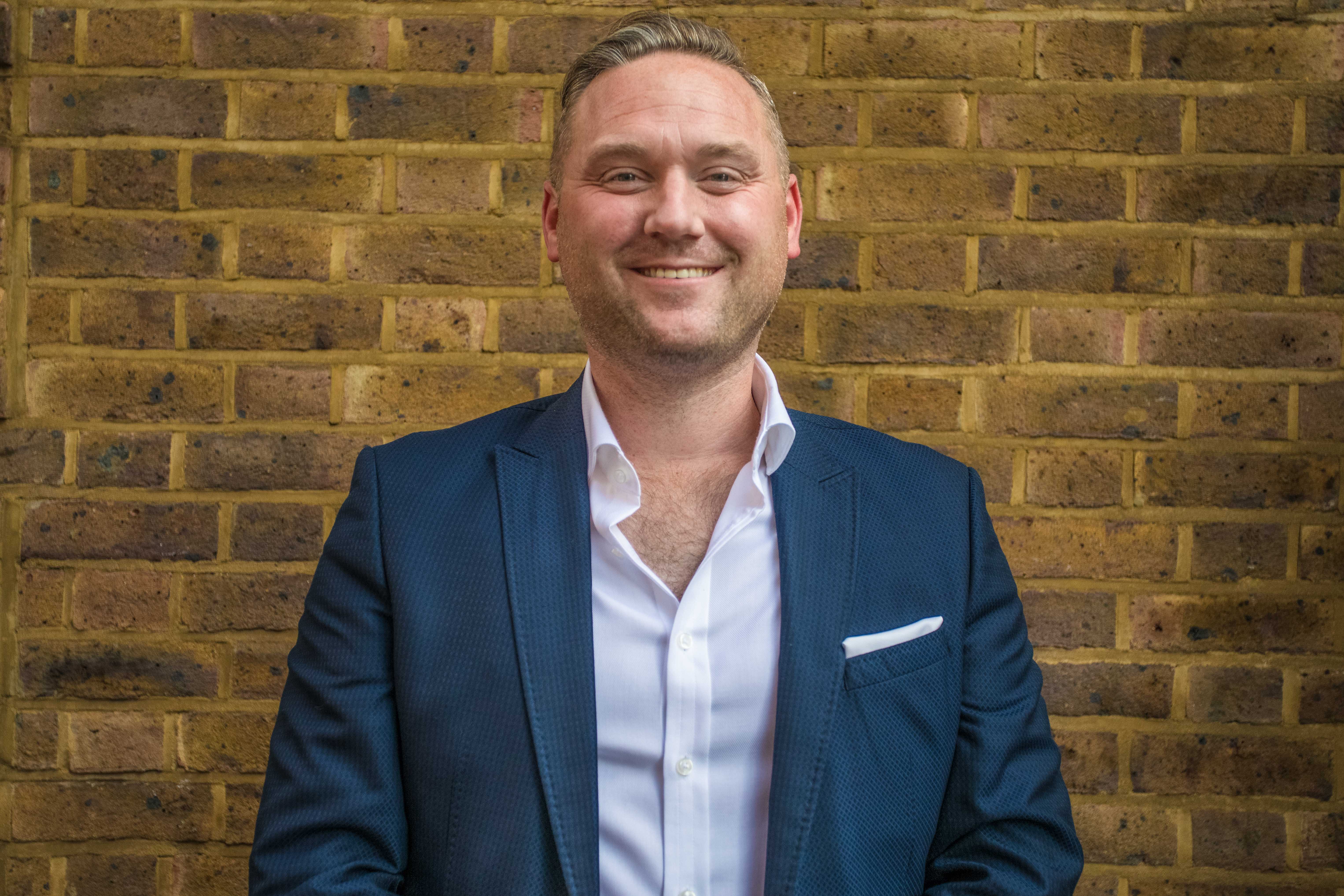 Stuart began his journey in property at the tender age of 22 with a well-established estate agency in Bath where he quickly realised that he had a talent for seeing beyond what condition a house was currently in and could walk buyers through the unlocked potential it had with various alterations and improvements. This led him to focusing a lot of his attention on conversion and development projects in and around Bath as well as building up a vast amount of knowledge in the buy-to-let market.

Following the crash of 2007/08, he was approached to join an auction house and has been involved in this weird and wonderful world ever since, helping to sell 1,000s of lots across the UK raising in excess of £300M for his clients.

Stuart has been fortunate enough to work for and with some of the best auctioneers in the country (the 2 stand-outs for him would be the late great Geoff Taylor at Strakers and the enigma that is, Andrew Binstock of Auction House London) and throughout this past decade he has absorbed as much information as possible from the various different auction houses he has worked with and has tried to incorporate all of their best aspects into his own approach resulting in him being crowned the NAVA Novice Auctioneer of the Year in 2014 followed by the Runner-Up spot for the NFoPP Technical Award in Real Property Auctioneering in 2015.

Having worked in both live ballroom auctions and for an online auction provider, Stuart’s goal with My Auction is to create a fair and flexible auction platform with both buyers and sellers in mind. He wants to provide sellers with more flexibility on when they can offer their property at auction without losing the certainty and speed an auction sale brings with it, and from a buyers point of view, he wants them to be able to buy through our online portal for a much fairer price than what is currently on offer in the market.

On a personal note, Stuart is married to Victoria who he actually met in an auction room in Bristol (he says he paid too much but not to Victoria’s face!) and who runs an extremely successful property consultancy business and together they have an amazing little girl called Parker who has just started “big school”. 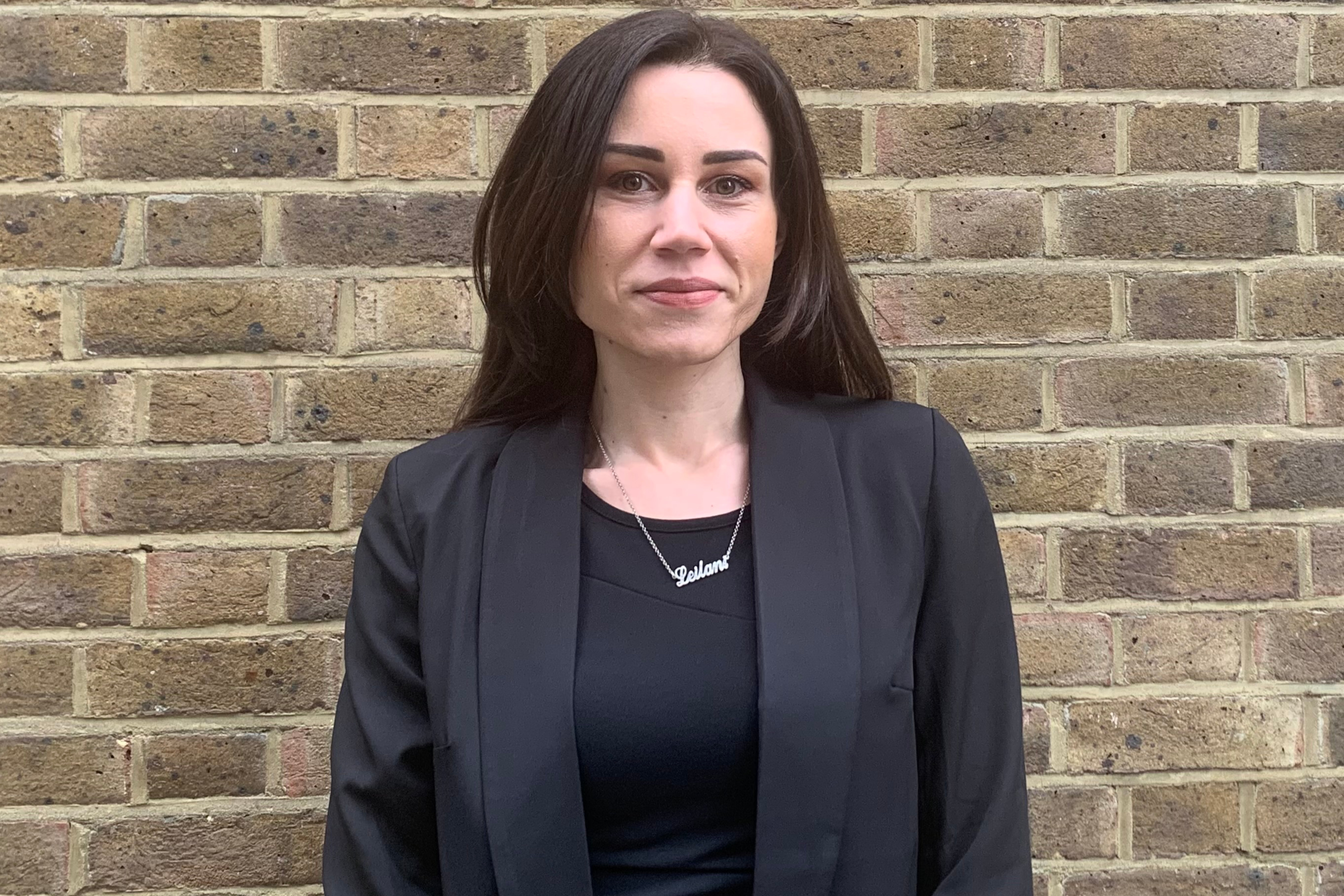 Monika joined us having spent many years in the hospitality & tourism industry, so her transferable skills were noticeable from day one.

Having graduated with an Economics Degree in her home country of Croatia, Monika relocated to the UK in 2014 where she has worked in a variety of roles - mainly optimising her organisational and logistic skills which fit her role within My Auction perfectly.

Her role here covers various disciplines within the company to include; organisation and co-ordination of all auction lots, liaising with buyers & sellers throughout the auction process, sourcing suitable properties currently on the market with estate agents and identifying opportunities for our bespoke buyers.

Joining the company in February 2022, she is has slotted into the team seamlessly and is already busy helping organise and collate our first event at The Property Investor Show at London ExCel in April of this year.

Outside of work, Monika enjoys keeping fit, travelling and spending time with her family.